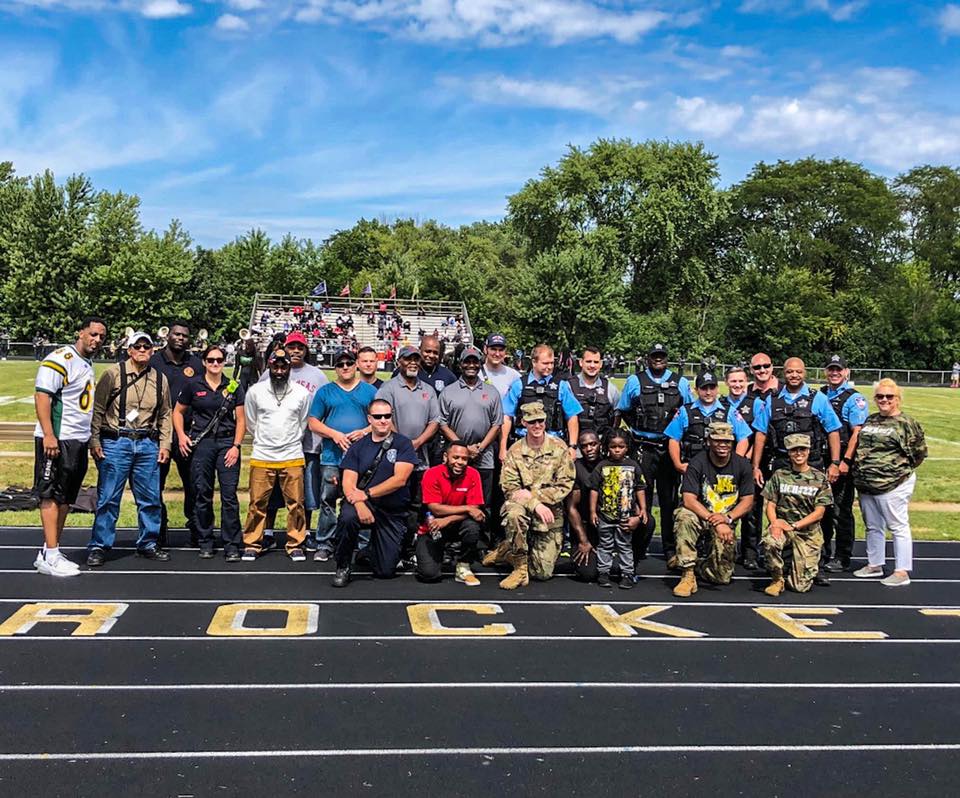 The Patrol Division can be considered the backbone of any police department. Patrol officers have a dual role: they must respond to citizen complaints and calls for service, as well as enforce local ordinances and state laws, proactively seeking to prevent crime, protect life and property, and arrest offenders, all while doing so in a way that protects constitutional rights.

The Patrol Division currently operates on a 12-hour shift format on three-month rotations between night and day shifts. Officers proactively seek to prevent and interrupt crime and respond to calls for service to maintain order and preserve the public peace. The Patrol Division is currently staffed by four squads, each consisting, when fully staffed, of one Commander, one Sergeant, and five Patrol Officers. 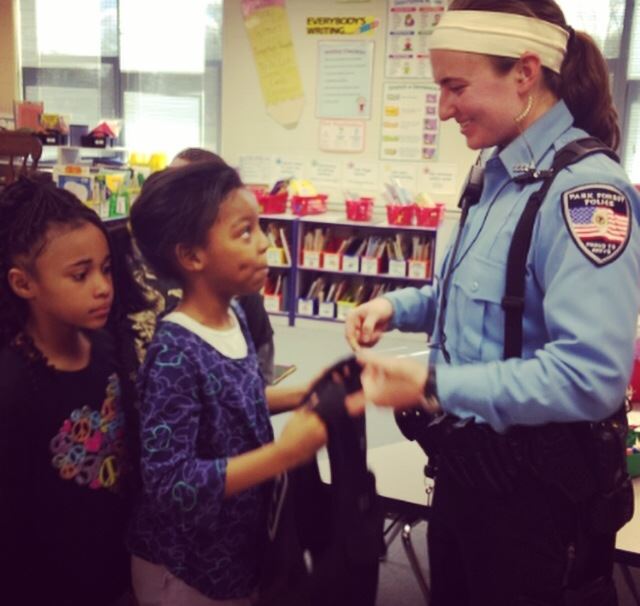 SouthCom Dispatch Center was established in 2000 and began dispatching calls for service in 2002. In 2003 they began utilizing Sungard HTE for Computer Aided Dispatch (CAD) and Records Management System (RMS). In May 2011, a new CAD and RMS system, FREQUENTIS, was implemented, and in July 2016, that system was replaced with Spillman. As each of these systems utilized different criteria for identifying and tallying calls for service, a comparison of total calls for service between those years provides an unreliable performance measure. Additionally, different police administrations have chosen to set different criteria for generating an official number for a call for service. Such differences make it difficult to compare calls for service between time periods when different CAD and RMS systems were in use and when such administrative changes were implemented. As it is anticipated that SouthCom will continue to use Spillman into the foreseeable future, year-to-year comparisons will become more reliable from 2016 and beyond. The following chart represents call totals by year.

Traffic and parking enforcement is conducted to ensure roadways are safe and free from obstructions. The Department’s 2010 through 2017 traffic/parking citation statistics are as follows:

* In 2017, the Police Department, in partnership with the Water Department, began issuing parking citations to registered owners of all vehicles registered to Park Forest who were not in compliance with Village Sticker purchase. These numbers are reflected in the parking ticket totals.

The prior traffic and parking data reflect the number of citations written and not the number of incidents handled, as many incidents are resolved informally through warnings and/or compliance.

For less serious offenses, the enforcement of municipal ordinance violations allows law enforcement to address criminal and quasi-criminal activity without referral to the formal criminal justice system. The following is a breakdown of the charges heard in Municipal Court by year: 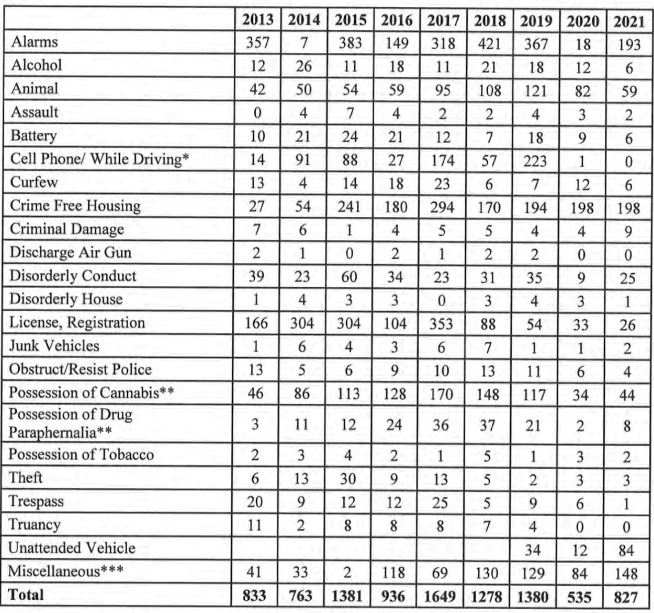