Park Forest is known for its artsy twist, great events, and diversity. Our motto is LIVE. GROW. DISCOVER. Whether it is starting off with a co-op, one-level range style home, or a 4–5-bedroom family style home, we can accommodate any family size. Park Forest is a Village located 30-45 minutes from Downtown Chicago and south of Chicago in Cook County, Illinois, with a small southern portion in Will County, Illinois. The Village was originally designed as a planned community for Veterans returning from World War II. As of the 2010 Census, the Village had a population of 21,975. It is home to the Michelle Obama School of Technology and the Arts, with multiple public and private schools. In addition to the arts and cultural scene, including Tall Grass Arts Association, Salon Artist Gallery, Freedom Hall Nathan Manilow Theater, Illinois Philharmonic Orchestra, and John Ruffin's Theater 47. Residents also have access to a myriad of recreational opportunities for children and adults, such as Community Relations events, Recreation and Parks activities and programs, Park Forest Aqua Center, and Park Forest Indoor Tennis and Racquetball Club. Notable people from Park Forest include the former Artistic Director of the Illinois Theatre Center, Etel Billig, and Kim Thiyal, who was on the top "100 best guitarists of all times" by Rolling Stones in 2003. Olympia Fields borders Park Forest to the north, Chicago Heights to the east, University Park to the south, and Richton Park and Matteson to the west. Check out the video below of why our residents Love Park Forest: 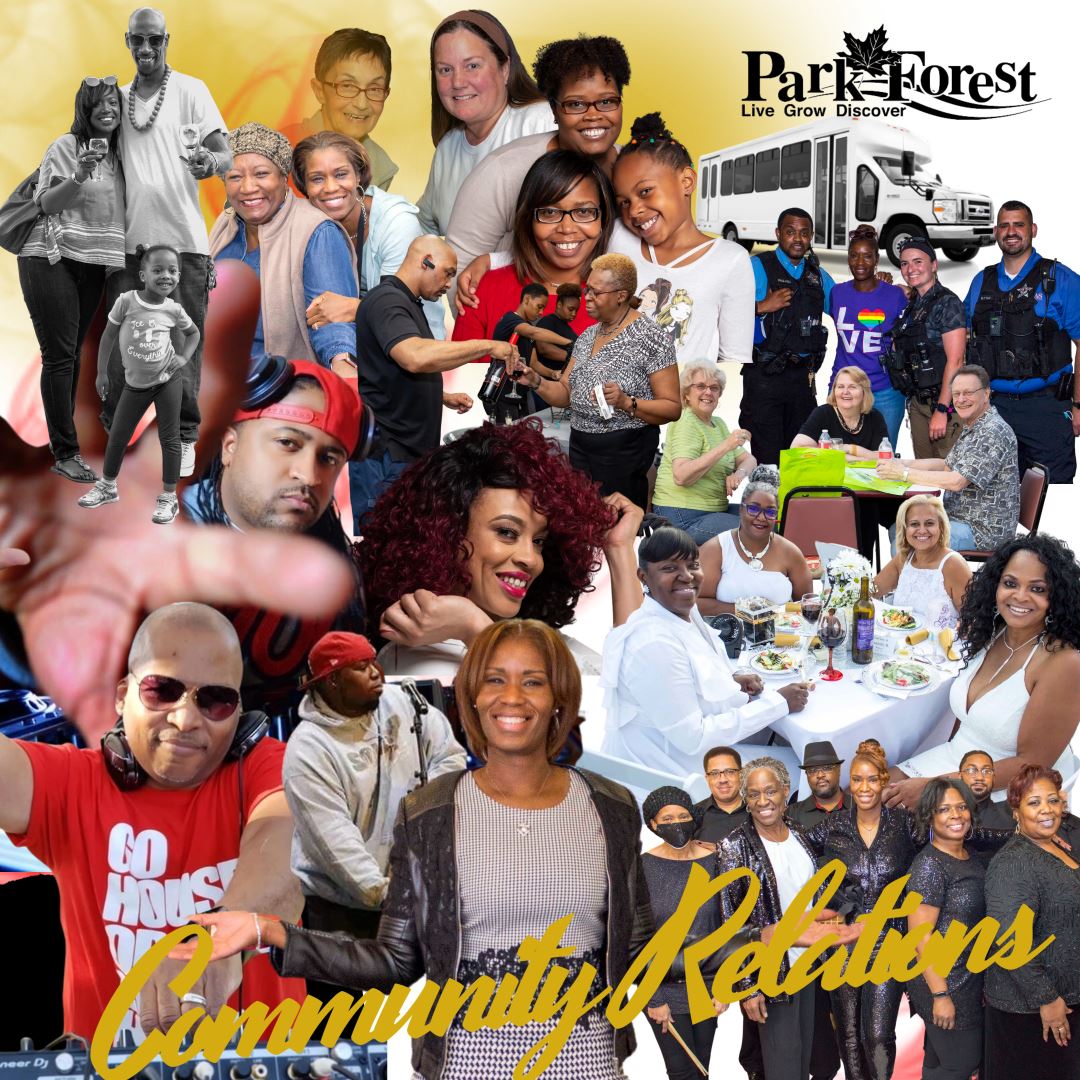